The four big issues of the IF campaign

There are four big IFs this campaign is asking the governments of the richest countries in the world to tackle when they meet at the G8 in June. They are:

There can be enough food in the world for everyone: 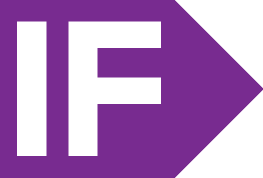 Thanks to fantastic campaigning on the part of IF supporters around the country, Chancellor Osborne and the government have kept their promise to commit 0.7% of the UK Budget to international aid. This is fantastic news - but we need to keep the pressure on for the G8 in June, so that they deliver on the other IF asks as well!

Find out more about the campaign here