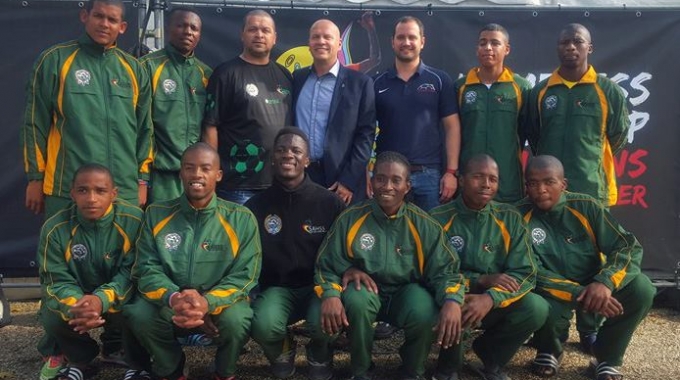 Teams from all over the world headed to Amsterdam last weekend for the annual Homeless World Cup.

Uplifting and inspirational scenes were witnessed by Coaching for Hope's Mike Richardson who attended the groundbreaking tournament with the Professional Footballer's Association's John Hudson to support the South Africa World Cup homeless team.

He said: "I love the colour and energy around the Homeless World Cup. It is one of the very rare cases of project that actually ‘does exactly what it says on the tin’ in that it gives people that have had a challenging life another chance to build an emotional base from which they can start to generate some positive momentum in their life, moving forward and trusting in something bigger again."

"When people question the power football can have on peoples emotional development, they haven’t experienced the Homeless WC."

The team that took the top sport were team Mexico, a huge congratulations to them and everyone who took part from the Coaching for Hope team.