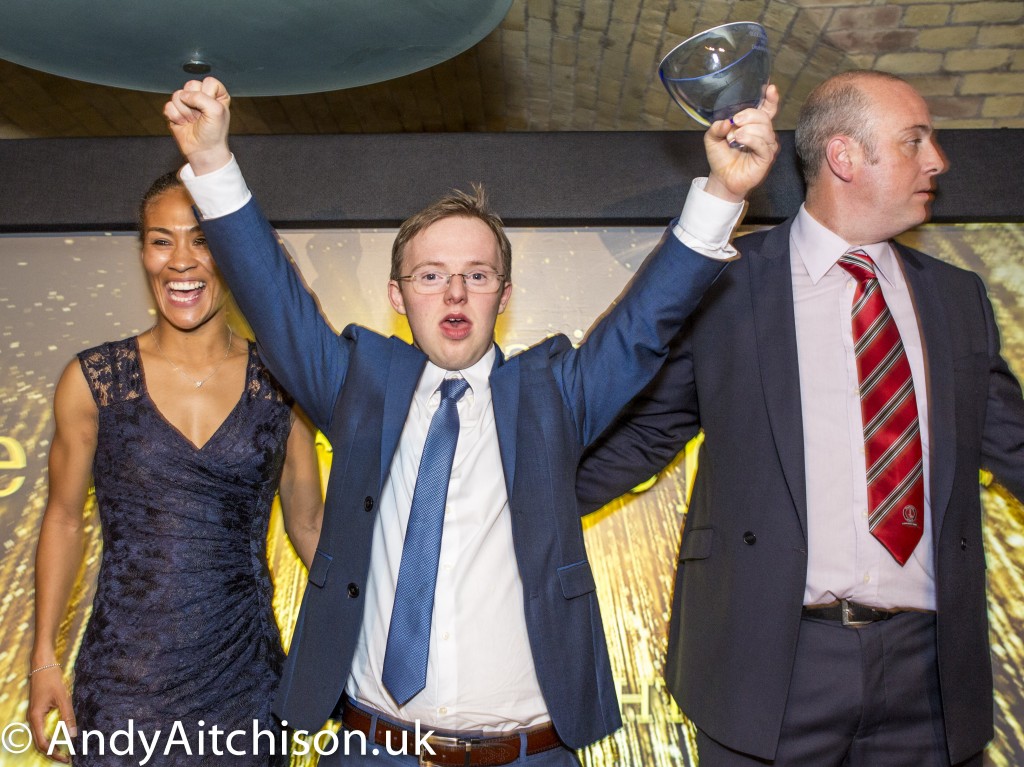 The stage was set. The winners envelopes were sealed. The great and the good of the footballing and charity world started to file into the Old Billingsgate Vaults to kick off the first ever Football for Good Awards on 2nd December.

This was the historic night that Skillshare hosted the groundbreaking awards ceremony to celebrate the 10th anniversary of our Coaching for Hope programme.

What started out as a celebration of the Coaching for Hope programme became a sell-out event in the heart of London that showcased the best footballers, charities, sponsors and clubs from every corner of the globe.

We decided to hold the inaugural Football for Good Awards to recognise and celebrate all the amazing GOOD things that football achieves around the world. We wanted to champion those who shared the spirit of Coaching for Hope and believed in the positive power of football.

The awards were adjudicated by Coaching for Hope's long time supporters The Professional Footballers' Association and was hosted by Sky Sports' star Ed Chamberlin.

The night saw the glittering presentation of eight awards for achievement in the most influential areas of football for developement. These ranged from the International Impact Award to the Champion of the Women's Game. From The Player Impact Award to the Disability Rights Award.

For everyone at Skillshare International the awards were a humbling, uplifting and re-affirming showcase of just how much good can be done with just a simple ball a pitch and a positive attitude.

On the night, many guests made extrememly generous donations to our Coachingf for Hope 10th anniversary appeal, which aims to bring the gift of a football coach to 18,000 vulnerable children across Africa and Asia. We'd like to thank each and every one of you for your generosity.

To read all about our incredble winners visit the Coaching for Hope website here: https://coachingforhope.org/football-for-good-awards-2015/