Latest News from ICS in Lesotho 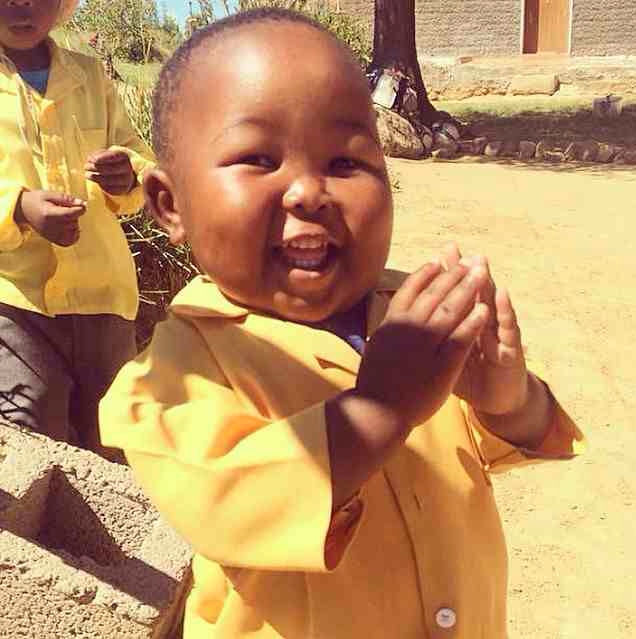 Our ICS Volunteers have been on placement in Lesotho for over a month now. Both Team OYAP and Team LENEPWHA have been busy conducting sessions on child-trafficking, HIV/AIDS, gender-based violence and child labour.

According to The UN, Lesotho has the highest rape rate of any country, and 61% of women reported having experienced sexual violence at some point in their lives. This week, the volunteers from our partner organisation the Lesotho Network of People Living with HIV and AIDS (LENEPWHA) have been facilitating sessions at local primary schools discussing sexual rights and showing them how to recognise sexual violence or abuse.

Additionally, despite being one of the smallest countries in Africa, Lesotho has one of the highest rates of HIV/AIDS in the world, and nearly 25% of the population is affected by the virus. 41,000 of those affected are children and nearly half of those who need treatment do not access it. Team LENEPWHA has been working with teenagers at secondary schools to raise awareness of HIV, positive prevention techniques and sexual health in general.

It’s been an exciting week for our volunteers at the Olympic Youth Ambassadors Programme (OYAP)! They received some very special guests from the United Nations to see how our volunteers work towards empowering girls and raising awareness on gender based violence. Among the representatives were the Country Director of UNAIDs Lesotho, Dr Alti Zwandor and the Program Officer for HIV and AIDS in UNESCO, Mr Lethola Mafisa… The visitors weren't shy about getting stuck into the activites, despite their lack of sportswear attire!

Despite efforts made by the Lesotho government, child labour continues to be a huge problem and many children still engage in cattle herding, farming, and domestic services. Our volunteers at Team OYAP have used child labour and child trafficking as the focus for their sessions in schools this week. Below are photos from sessions facilitated by ICS volunteers on child labour, in which a child is blind folded and has to follow orders even though they might not know where the orders are coming from or what the consequences might be.

Whilst their days have been jam-packed, the volunteers have definitely found the time to appreciate the differences between the UK and Lesotho! Volunteer Miguel comments on the people of Lesotho “They’re always very friendly and take a genuine interest in my life, which contrasts starkly with life in the UK where speaking to strangers is a very rare occurrence indeed! Just think back to when you were last on a train – did you speak to any strangers?”